X
Back to the top

Metalcore from Portland, OR

DYING WISH is the unrelenting and unforgiving sound of struggle, an extreme metallic hardcore band infused with a punk spirit. Invisible Oranges described their demo as “joyous, unflinching violence.” The heavy music media declared them a “Band To Watch” (Dead Press) and “Your New Metalcore Obsession” (New Fury). With little more than a demo and a split 7” to their name, the Portland, Oregon outfit earned a Best International Band nomination at the UK’s Heavy Music Awards. Fragments of a Bitter Memory, their full-length debut on SharpTone, lives up to the hype.

The blistering hardcore band’s passionate music fuses the New Wave of American Heavy Metal with chaotic punk dissonance. The diverse group forged a musical and activist identity in the DIY scene. Even as they’ve graduated to bigger tours with more prominent metalcore bands, they continue to uphold those ethics, espousing the values of equality, justice, and self-determination.

On the strength of that furious demo’s maelstrom of Hatebreed, Bleeding Through, and early Converge-inspired riffage, coupled with a split EP with Canada’s Serration, DYING WISH secured a coveted spot in Brooklyn Vegan’s Metal Albums We’re Anticipating. And now, that album delivers.

Produced, mixed, and mastered by Randy LeBoeuf (The Acacia Strain, Kublai Khan, Sentinels), Fragments of a Bitter Memory is 11 songs of savage, pummeling assault against personal trauma and society at large. The album is focused, explosive, and powerful. DYING WISH is part of a resurgence in postmodern noisecore, mentioned in the same breath as groups like Code Orange and Knocked Loose, whose frontman, Bryan Garris, appears on the revenge tale “Enemies in Red.”

DYING WISH aligns with the continuing battle for liberation, encompassing the issues affecting BIPOC, the environment, and more intersectional causes while dealing in personal struggle and trauma in equal measure. They make music aimed at unity but without compromise.

Revolution and liberation, in spirit and song, is the heart of DYING WISH. 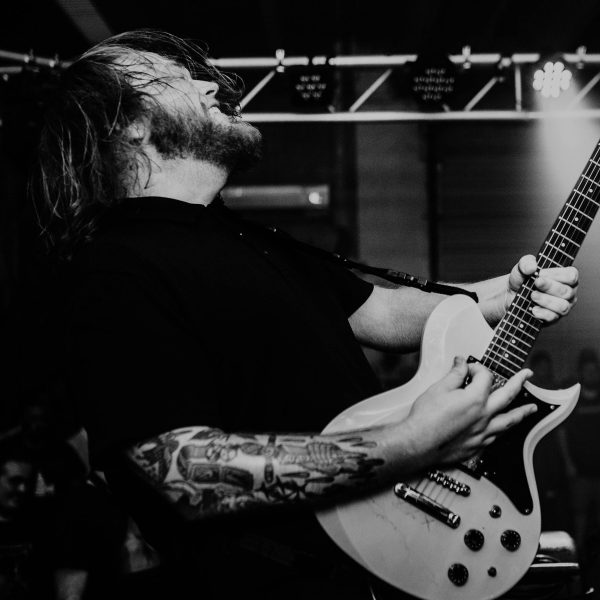 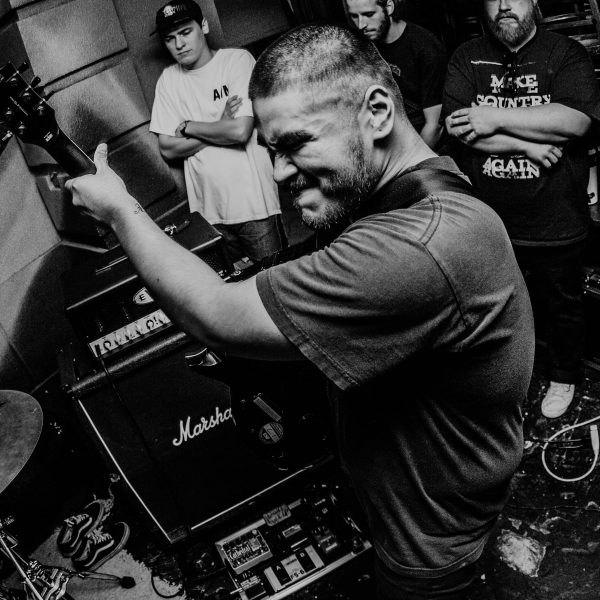 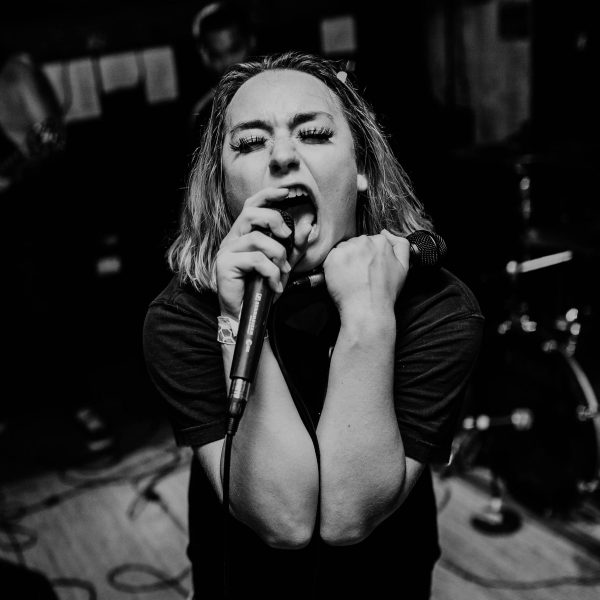 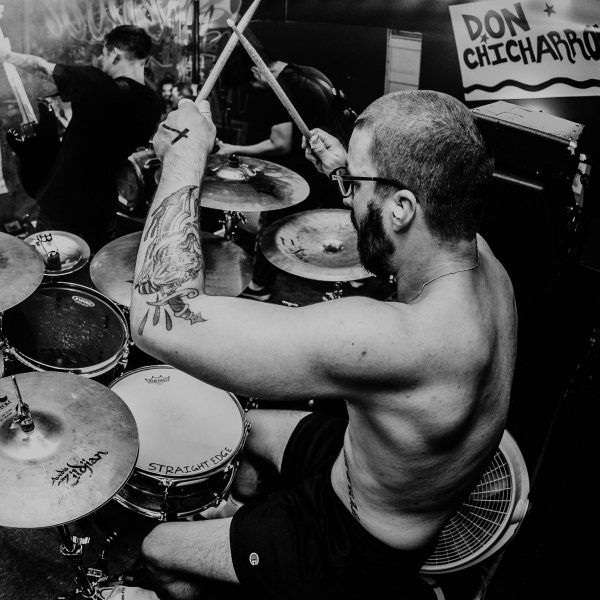 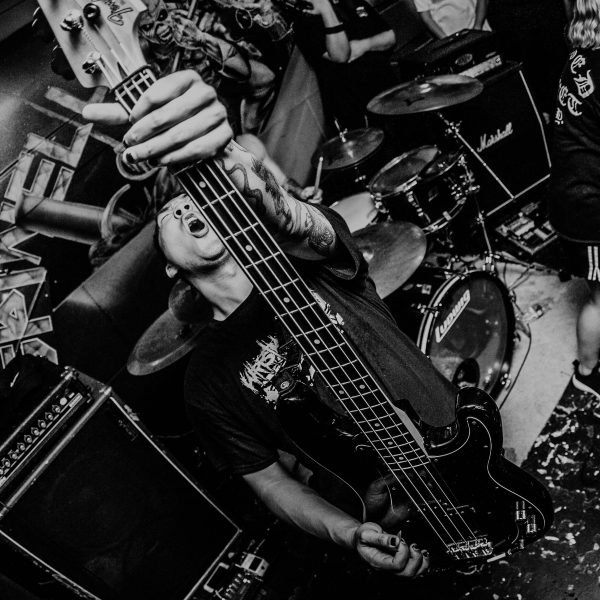